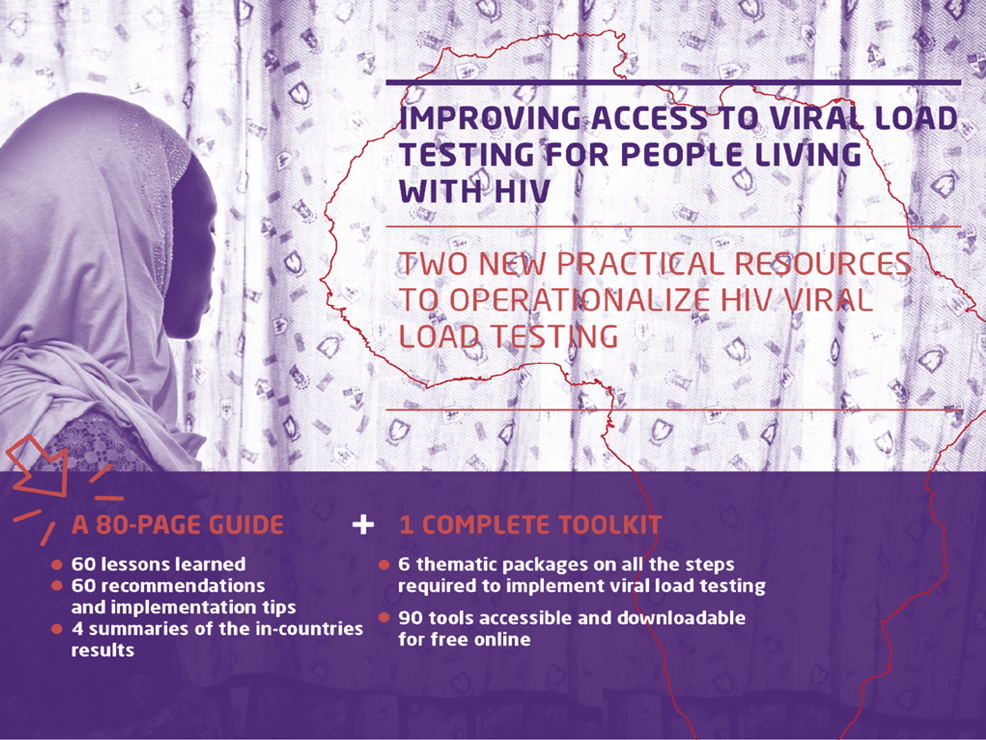 For People living with HIV, Viral load testing is an essential tool to measure the effectiveness of their antiretroviral treatment and to be alerted in case of therapeutic failure and adapt their treatment. An undetectable viral load also helps to avoid the risk of transmission. The test is recommended for any HIV patient on ARV treatment. However, its access is still very limited in sub-Saharan African countries.

Since the beginning, the OPP-ERA project was built as a contribution to the global strategy against HIV/AIDS, including UNAIDS targets 90-90-90, and particularly the “3rd 90”: to reach 90% of patients on antiretroviral treatment who have an undetectable viral load by 2020 . The OPP-ERA project has thus contributed to improving the regular access and use of viral load testing in 4 West and Central African countries.

From 2013 to 2019, the OPP-ERA project increased access to viral load testing and integrated them into the public health systems of the four countries of intervention by creating the necessary conditions: functional molecular biology units, trained health personnel, continuous availability of the health products needed to achieve the test, systems for collecting samples and reporting organized results, engaged health authorities and patients acting for their health. 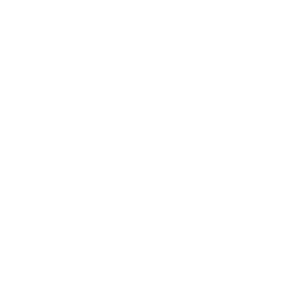 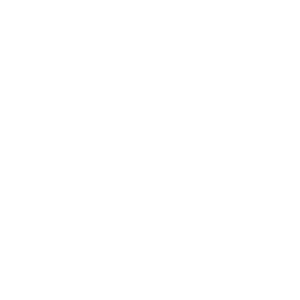 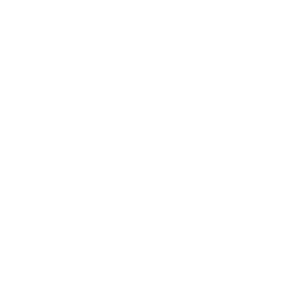 of patients have an undetectable viral load 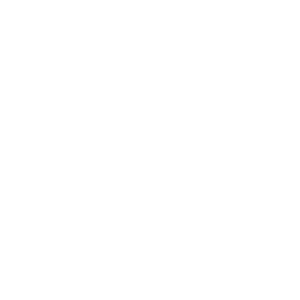 DISCOVER THE PROJECT RESULTS BY COUNTRY

The project in the media 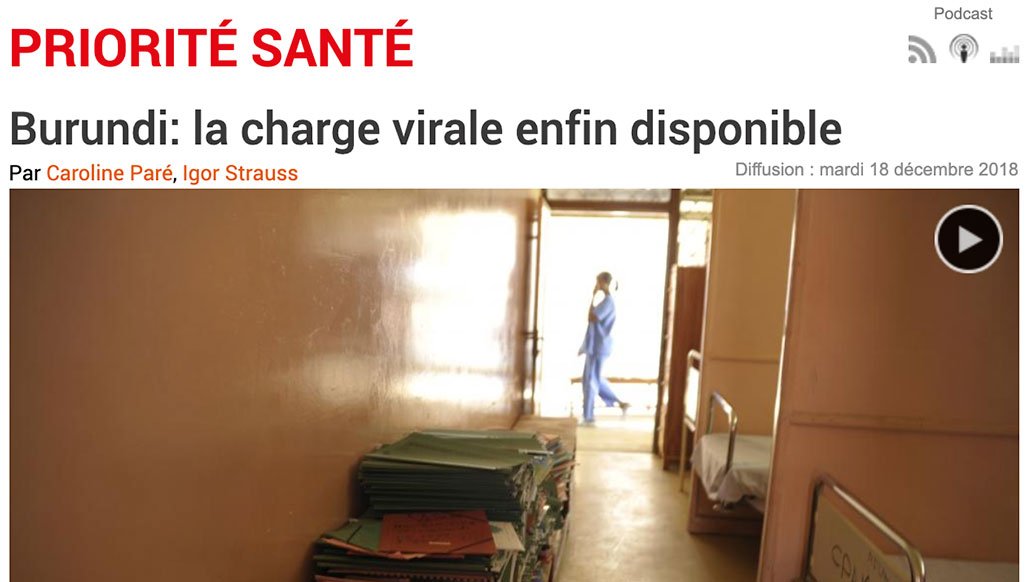 DISCOVER THE PROJECT OPP-ERA IN THE MEDIA

After 6 years, the OPP-ERA project closes in Côte d’Ivoire, Burundi, Guinea and Cameroon

6 years after its launch in Burundi, Cameroon, Côte d’Ivoire and Guinea, the OPP-ERA project has significantly improved access to viral load testing through open and polyvalent bio-molecular platforms: 11 laboratories have been rehabilitated, equipped and are functional for viral load testing. More than 180,000 viral load tests have been achieved and more than 300 health professionals have been trained

In order to implement HIV viral load testing, the only choice of a technical solu-tion is not sufficient. The conditions needed for its realisation in resource-li-mited countries also need to be created. This is what we wished to highlight in this Guide. We are proud to bring you our 60 lessons learned, for all the viral load testing stakeholders.” Louis PIZARRO, Solthis CEO

The creation of this laboratory will allow patients in the Upper Sassandra region to have access to the viral load testing and its results in a much shorter time. This is a very important step forward in the follow-up and care of patients living with HIV in this region.

See more
SEE ALL THE NEWS 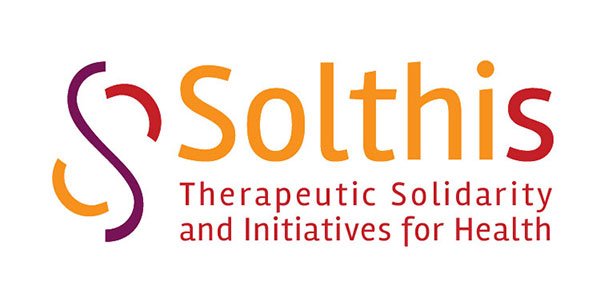 Supported
and funded by 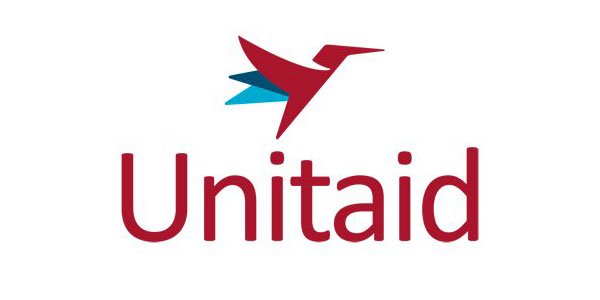